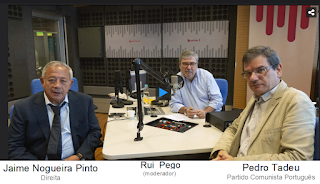 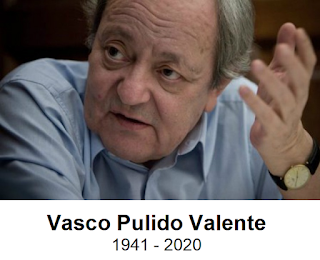 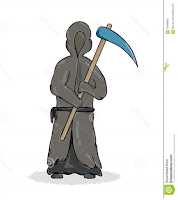 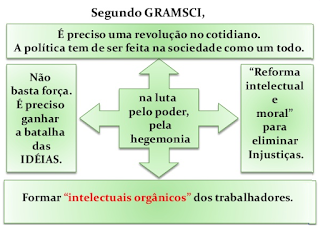 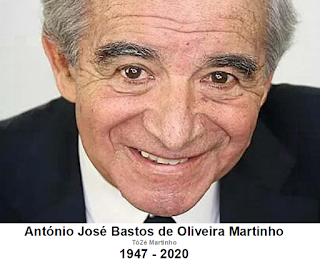 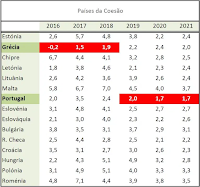 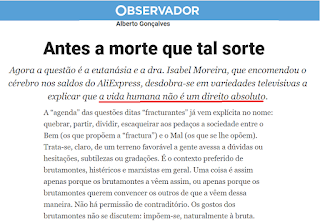 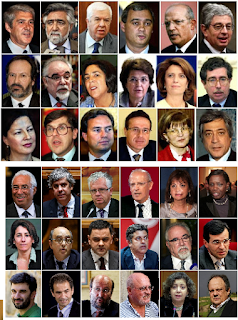 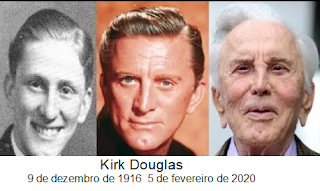 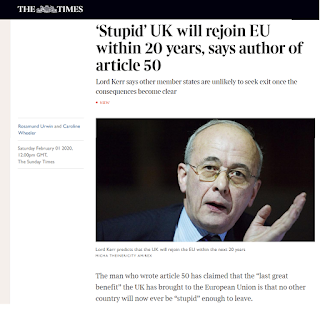 ‘Stupid’ UK will rejoin EU within 20 years, says author of article 50
Lord Kerr says other member states are unlikely to seek exit once the consequences become clear
The man who wrote article 50 has claimed that the “last great benefit” the UK has brought to the European Union is that no other country will now ever be “stupid” enough to leave.
Lord Kerr of Kinlochard, the veteran diplomat who drafted the text that set out the procedure for quitting the EU, said other member states would be put off following the UK’s lead as the consequences became clear. “It will ensure that no one will be as stupid as us again,” he said.
The crossbench peer predicted that negotiations on the UK’s future relationship with the bloc, which start on March 3, will swiftly become “nasty and rebarbative”, fuelling anger towards the EU.
“As it becomes clear that the negotiations will not end happily, people will tend to blame the foreigners,” he said. “We will hear, ‘They’re being intransigent, they’re messing up our Brexit’, when all they are doing is defending the interests of the [EU] 27.”
Without the UK, the rest of the EU would change, said Lord Kerr, who spoke out against Brexit during the referendum campaign. “It will be a little more protectionist, a little less open market, a little less outward-looking,” he said.
“We were, with the Dutch and the Danes and then the other Scandinavians when they arrived, the keenest on free trade with the outside world. And geopolitically, the Baltic states, who have tended to look to the British as likely to be reasonably strong in standing up to the Kremlin, will be more worried now that we are not there.”
The UK left the EU on Friday night nearly three years after Theresa May triggered article 50. Lord Kerr said that he had not expected any nation to use the act, which had been drafted — against the wishes of the European Commission — in case an authoritarian leader took charge of a country and quit “in a huff”.
“It wasn’t long after [Jörg] Haider had been in power in Austria,” he explained. “He was very far right, and we were worried about the paradox that we had very good criteria for testing whether a country could join — do you have an open market, a free press, an independent judiciary? — but once a country was in, it was possible to roll those back.
“We imagined a situation in which we withdrew a member’s voting rights because of a move towards autocracy, and in a huff that leader stormed out, leaving a chaotic legal situation.”
Lord Kerr, 77, predicted that the UK would one day rejoin the union. “My children will certainly see us back in again,” he added. “It will take quite a long time — 10 to 20 years — before we say, with our tail between our legs, ‘Can we come back now?’” ( in The Times)
Posted by José Costa-Deitado at 17:55:00
Enviar a mensagem por emailDê a sua opinião!Partilhar no TwitterPartilhar no FacebookPartilhar no Pinterest 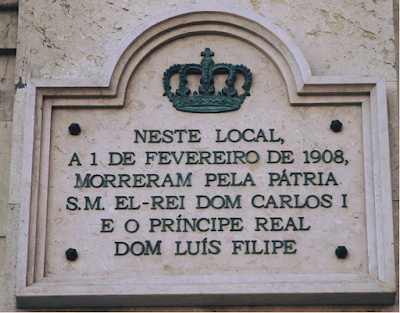