peace for our time 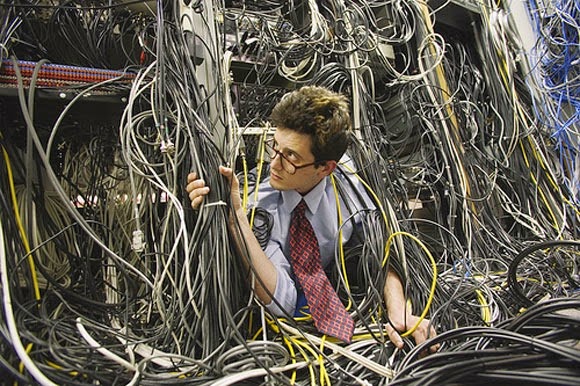 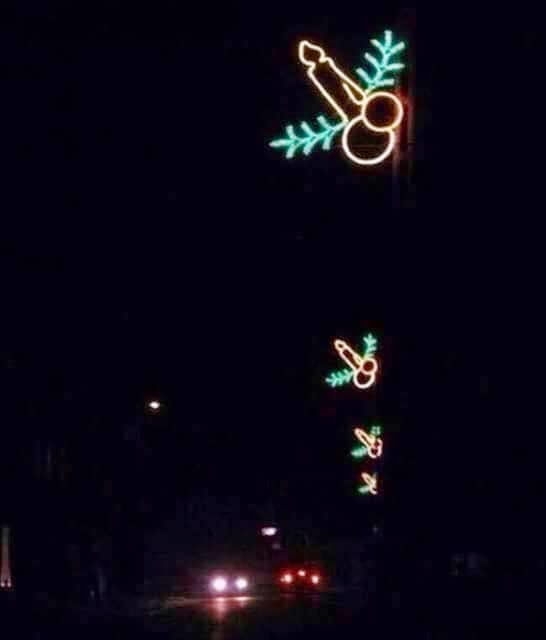 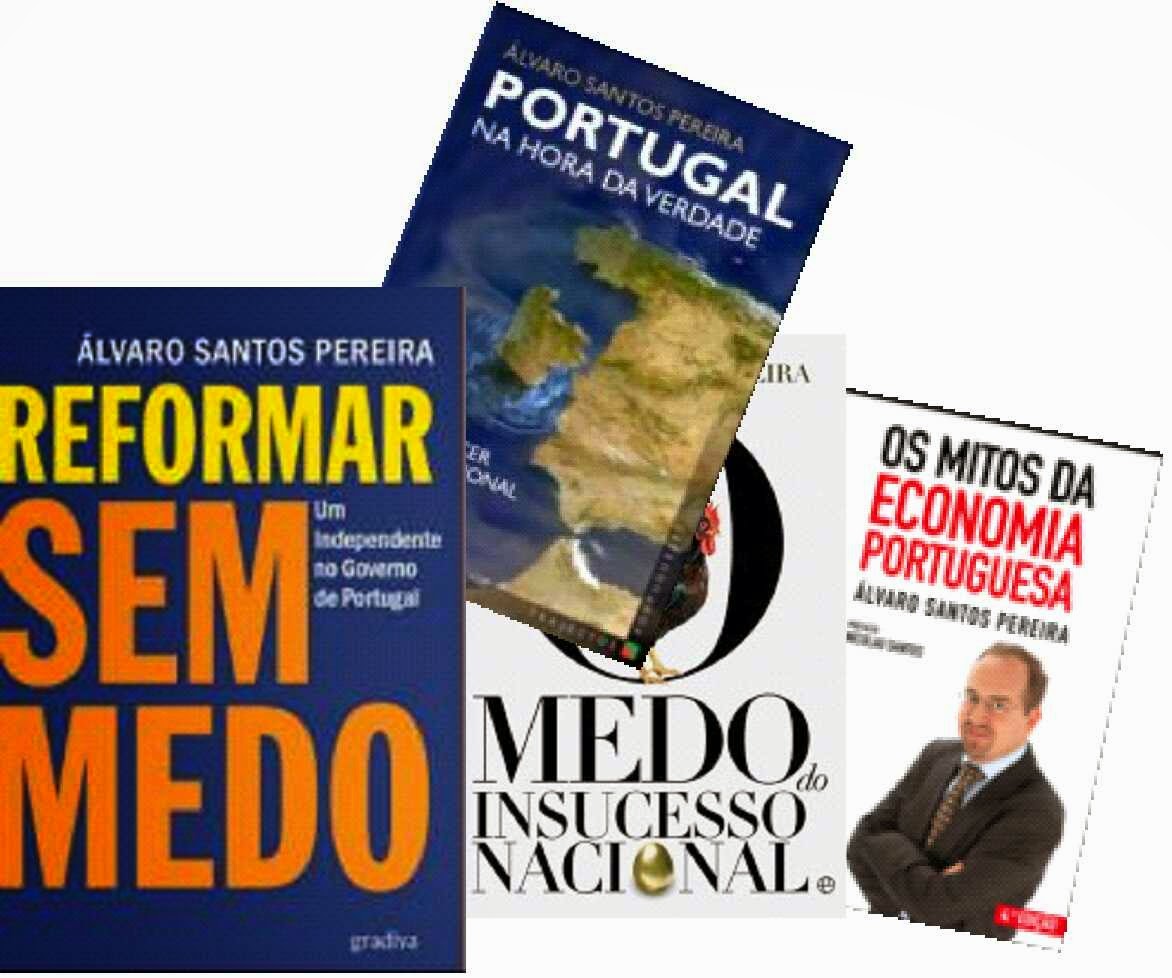 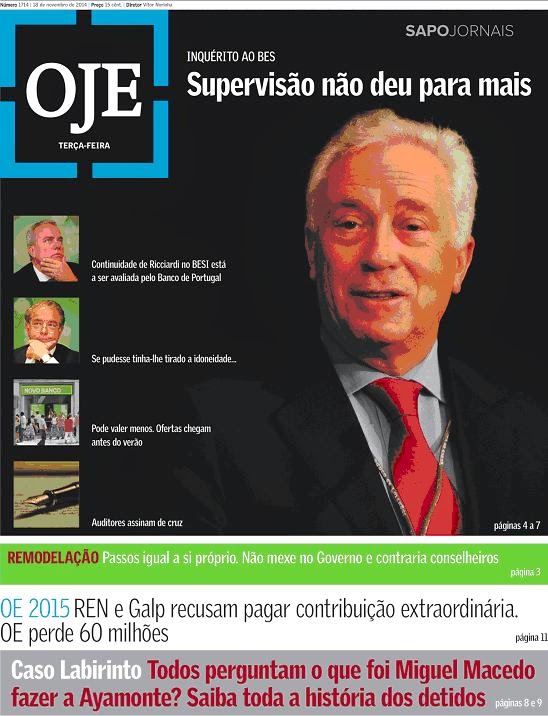 "By the beginning of April 1918 the Portuguese had been continually on the frontline for a very long time. The 1st Division had been in the trenches for nine months; some of its battalions had been in the line for a full year. The 2nd Division had been in the line for five months, some of its units had spent eight months in the line. [...] On 6 April the 1st Division was withdrawn from the line after a year at the front. The 2nd Division temporarily took over the entire sector previously held by both divisions" - Pyles, Jesse, The Portuguese Expeditionary Corps in World War I: From Inception to Destruction, 1914-1918_ (Diss. Univ. Texas, 2012), 81, 84


'All animals are equal, but some animals are more equal than others.'
Publicada por José Costa-Deitado Sem comentários: 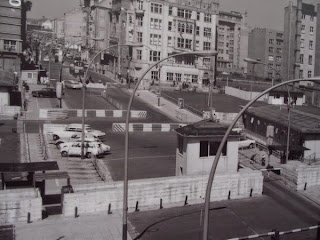 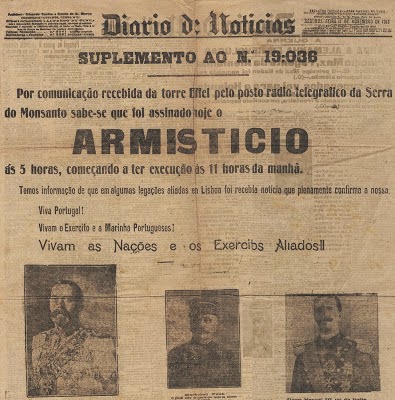 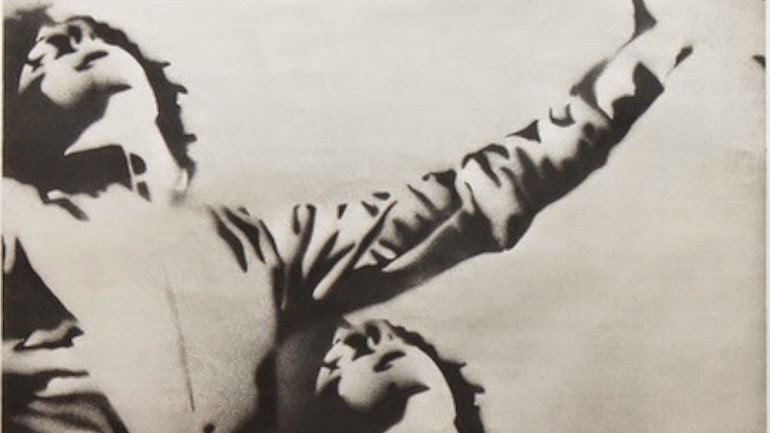 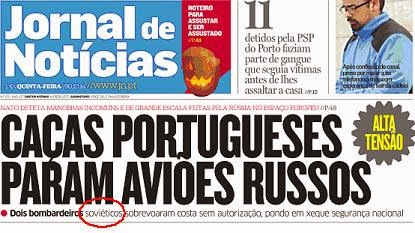 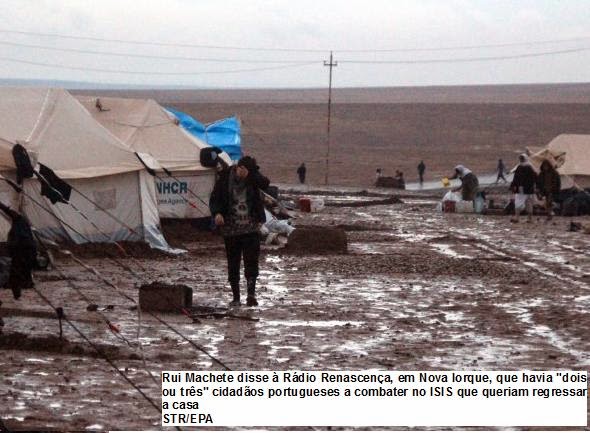 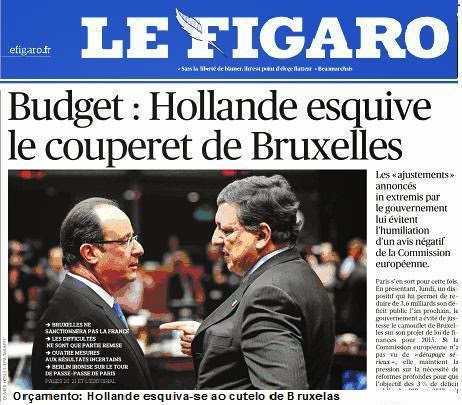 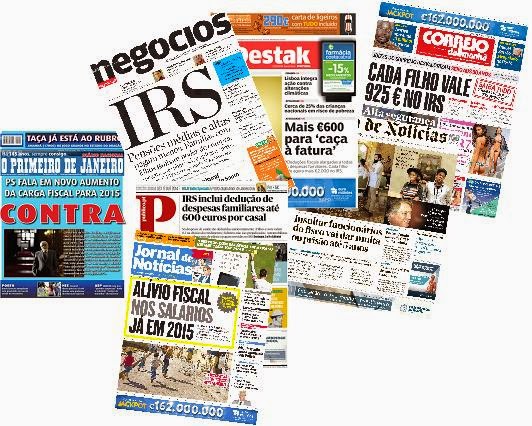